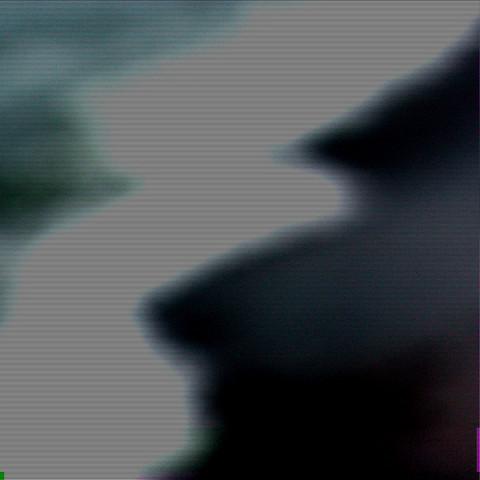 Audio edited from recordings of live performances in various rooms around the South Coast of BC mostly in 2012, I guess. Made in Plogue Bidule using material generated by Algorithmic Composer’s Toolbox. Mastered by nothing in particular on very tiny speakers.

Cover image is based on an image by Kevin Dooley edited with software by Felix Turner.