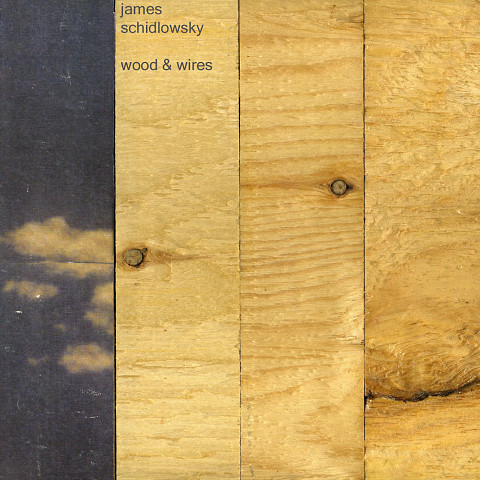 Noisy fields and ambient plateaus are peppered with eerie twinkles and calculated dissonances to resonate with dark matter within James Schildlowsky’s Wood and Wires. Schidlowsky’s own label, Musik Aktiv, hosts the original version of this introspective and moody recording. BricoLodge co-Director, Jon Vaughn, edited and remastered this version of the album to highlight within the live sound manipulation and performance.

This version (re)mastered and edited by Jon Vaughn for BricoLodge, Jan. 2005