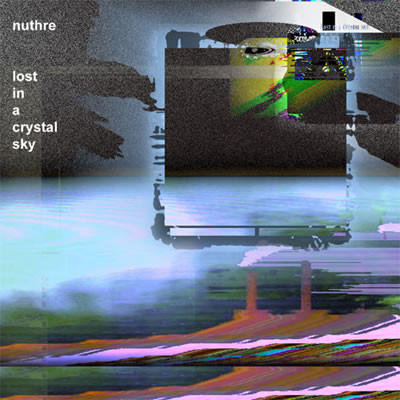 Lost in a Crystal Sky is exclusively manipulation, inversion, looping & reversing of the piano/vocal notation of Britney. This work is intended as a compliment to the textural diversity and innovative and interesting musical process represented on that album.

All tracks scored and orchestrated on MusicTime Deluxe notation software, performed and recorded live using the program’s interface and internal midi generators. Extreme frequency manipulation shows the complexities of rhythm and melodic interaction inherent to this program, an old soundcard, and midi in general.