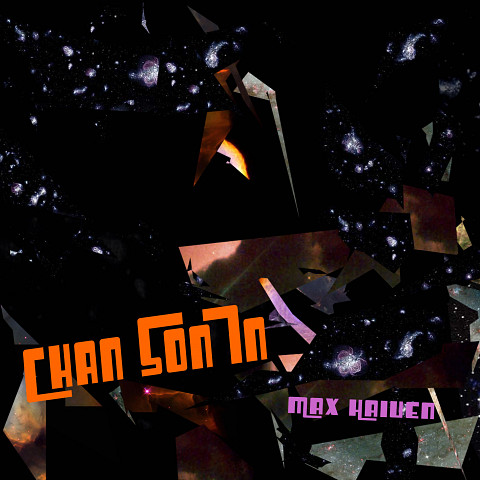 This is Vol. 1 in the series; Chan Son In by Max Haiven. Chan Son In is a collection of digital techno epics, featuring clever conceptual styling and logic. The beginning rush of a psychedelic journey through sound and space that will catapult the listener/dancer/audio-warrior through intense vibrating cluster of intergalactic techno-tribalist-ritual jams! Viva la Micro-Psy!