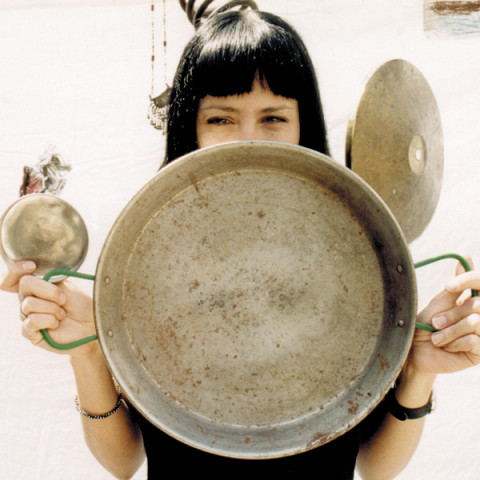 Chemin de fer is Magali Babin’s debut CD, though she is already well-known as one of the key players of improvised music and sound art in Montréal.

The 9 pieces on this CD were recorded in the studios of Radio-Canada with Mario Gauthier, executive producer and host of L’espace du son. Citing financial constraints, Radio-Canada cancelled the programme before the music could be heard on radio, but the recording was thankfully salvaged. It is now finally available on CD for everyone to hear.