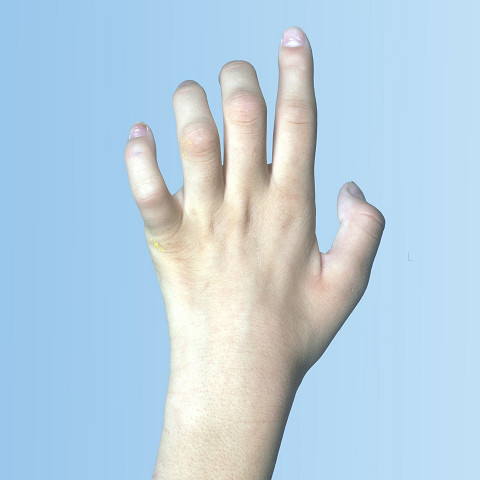 An exploration of existence within and outside of time, space and understanding by primitive temporal beings.

The sophomore release from Vancouver-based duo Atlanteans, Cluster begins where Ovid did, at the beginning of all things. A Rude and Undigested Mass is a bubbling, mucky stew, where the first bonds of chemical compounds are made. Onto the second and central component, the 17-minute Heredity, which serves to move the listener from point of origin to points unknown, while traversing the history of all things and things to come. It is here that infinite instances and extinctions occur, as things come to be and become undone. Finally arriving at the closing piece, Grub takes its name from a small burrowing insect, fiercely and instinctively rummaging for sustenance to grow itself into food for a skunk.

“From Hollywood North, the Canadian duo Atlanteans have released their second album Cluster on the netlabel Panospria, which happens to be a compatriot of theirs in Vancouver. Atlaneans is comprised of John Brennan on drums and percussion with Bryce Janssens on saxophone, guitar, and synthesizer.

Cluster opens with “A Rude and Undigested Mass”. No track on the album features any particular member of Atlaneans, rather each track allows Brennan and Janssens to explore their instrument in the context of improvised jazz. “A Rude and Undigested Mass” begins with Brennan’s call on drums, his cadence out on his own, the rhythms gloriously chaotic. A minute into the track, Janssens enters into the fray with his saxophone. Not only is he going to be wandering around with his instrument, he’ll also be laying down loops to add some depth to the sound.

The middle track is also the longest track. No doubt that “Heredity” is the most subdued track of Atlanteans’ Cluster. If you are not a fan of free jazz, this track might be the one for you and touches on the ambient/drone genre. The track hangs round like the fog of a wet harbor drawing curtains of sound and space. It’s an extraordinarily lovely work.

The last track blisters and catches a hold of you as it builds a wall drums, saxophones, and other sounds. The Atlanteans might be able to chill the best of them with “Heredity”, but it is these tracks, “Grub” and “A Rude and Undigested Mass” that attract me with their wonderful chaos and ambiguity.” - Acts of Silence