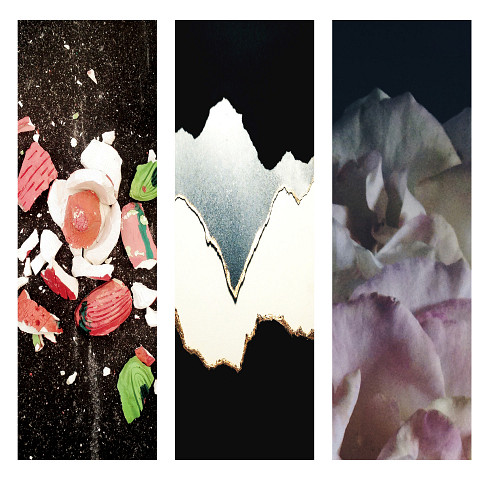 A contemplative look through three different lenses on personal aesthetics and influences in electronic music. No answers, just questions.

Tale of Juno-60: Kitsch is a low-brow style of mass-produced art or design using popular or cultural icons. Kitsch generally includes unsubstantial or gaudy works or decoration, or works that are calculated to have popular appeal. The concept of kitsch is applied to artwork that was a response to the 19th-century art with aesthetics that convey exaggerated sentimentality and melodrama.

For Beginner Piano: The original piano piece that was written in the summer of 2013. Haarlem was empty. I spent day after day going to the bar and come home and compose this piece which had the restriction that the total had to be composed of a single piano fragment. Added was the lush noise of the roaring sun.

School of Film: The heroic character of the epic film, nostalgic vintage soundtracks for the masses. Cinematic overdrives. The bunch over poppy nostalgia felt over composing for film classes, Conservatory of Amsterdam, a long long time ago.