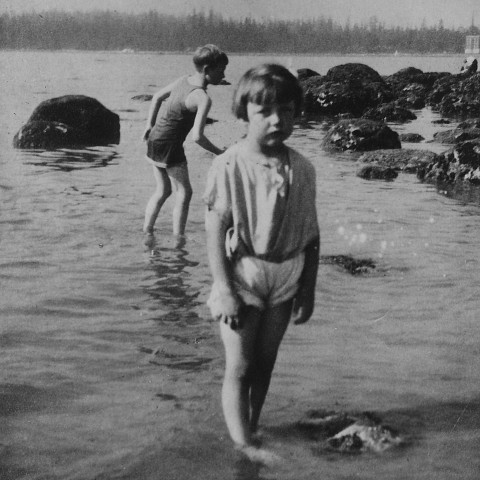 One Friday night marked the beginning of the end for the epic recording session that would become the now-classic album, Shitty Youth. The Italian Husbands met just before midnight, rustled up some beer, sparked a spliff, and set out on the half-hour journey to the dark recesses of Roy G Biv Studios. Walking past stumblers and people that talk to themselves, they encountered a police checkstop. A rebel dirtbiker with nothing to lose screamed past, breaking through the blockade, straight through a cowboy cop’s baton blow to his helmet as if it were a bug hitting his visor.

The sound of this confrontation, occurring a mere ten feet away from the Husbands, would ring out in their minds until moments later when they were in the studio and about to strike the first chord of the hit song Kids on Drugs. Over a weekend of steady recording, pasta dinners, and intoxication in the wild outskirts of the city, many more tracks were laid down with endless amounts of near-effortless shredding emanating from their massive wall of amplifiers acquired from numerous international sponsorships, such as the emotional roller coaster of Girls on Pills or the stadium romp of Rubes on Ludes. Within the first two years of release, over one million Canadian teenagers would kill their parents. Now you are holding, in your very own hands, the document of that legendary recording session. Tune in, spark up, and allow yourself to think the worst of all thoughts.