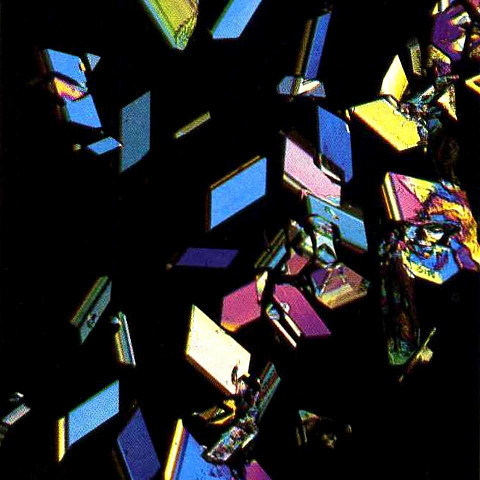 Since 2003, Jon Vaughn has been a staple on No Type and its sublabels with numerous releases from his various solo and collaborative projects. After a hiatus of eight years, Panospria is proud to welcome him back by issuing Heathers from his VC Vibes moniker. After a slew of obscure releases on CDR and cassette spanning over a decade, VC Vibes emerges at the forefront of Vaughn’s musical output.