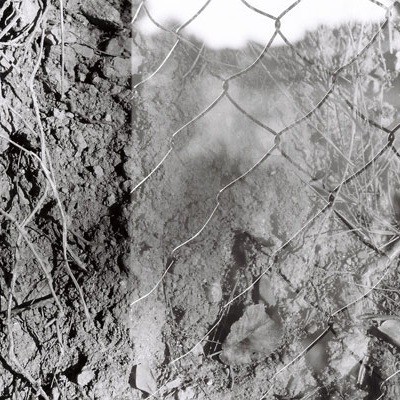 We’re proud to close out 2010 with this fine selection of pieces by Arnau Sala, based in Barcelona.

Les Nostres Necessitats, the album with which the Panospria netlabel closed out 2010, is a great way to start 2011, opening, as the record does, with an extended piece whose primary sonic content is like an antiquated radio trying, madly and apparently in vain, to locate a signal over the course of its 10-plus minutes. The record, whose title translates into English as “Our Needs,” collects five tracks, all by Arnau Sala, including the gated echoes of “Processó Cap al Forat (Procession Towards the Hole)” and the fritzy static of “Mai Més (Never Again).” But the real keeper is this opening track, “Atraccions,” or “Attractions”. By documenting the failure to locate a substantial enough signal on which to focus, the piece shows that the process of signal-locating, that waveform-shuddering turn of the dial familiar from cross-country trips and mountain passes, is itself a signal — one whose inherent sonic properties a listener might all too easily fail to appreciate unto itself. -Disquiet

This album is inspired by the absurd responses we have as human beings, and how we label those as “needs” when sometimes our actual needs are neglected. Since I am in a difficult situation right now, I see the weaknesses that I have (as well as those of people around me) and how we often convince ourselves about how those are needs of ours, such as the need to be depressed or upset, always wanting to be amused, and so on.

All tracks mastered by Paul Keeley.