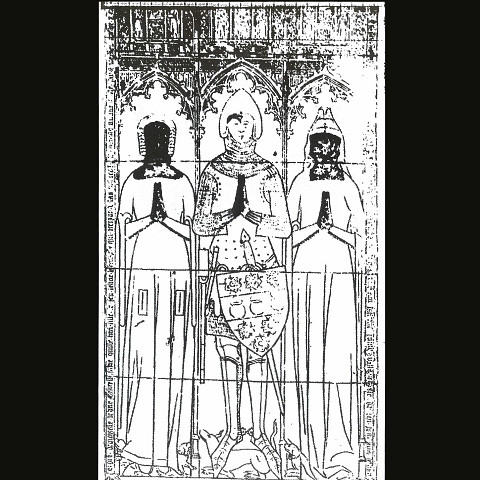 The Gargantuesque Québec-bred formation Napalm Jazz (A_dontigny, Philémon, and Érick d’Orion) had not produced anything since… 2003! Noisy return with this LP recorded both live (during a 2006 tour in France) and in studio. This album is released right on time to celebrate the 15th anniversary of the audacious collective (founded in 1995).

Between their first mp3 album Free transgénique on No Type in 1999 and this Le viandier de Taillevent, limited-edition vinyl album (181 copies), collaboration between Galerie Pache and No Type, the sound of the collective has changed, but the raw energy remains intact.

The two studio pieces were recorded by the original trio (A_dontigny, Philémon, and d’Orion) whereas the three live pieces are creations of the reduced formation (Philémon and d’Orion) with their guests: Arnaud Rivière at Le Havre, eRikm in Marseilles and Érik Minkinnen in Montreuil.

The class of a medieval banquet served by fearless and a tad provocating Cook Masters.