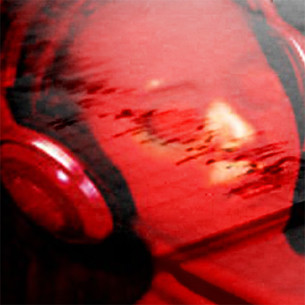 An exploration of the transitional state between wakefulness and sleep.

“Some sounds used on this album were generated using EEG brainwave sampling over the span of two weeks, from August 17th until August 24th 2009. During several self-induced Ganzfeld states, spectral measurements of my brain’s electrical activity were taken and subsequently converted into audio files using Image Line FL Studio Beep Map. The audio files were further edited and arranged in Ableton Live 8 each day within 30 minutes of being awake, resulting in this album.” — FSK1138