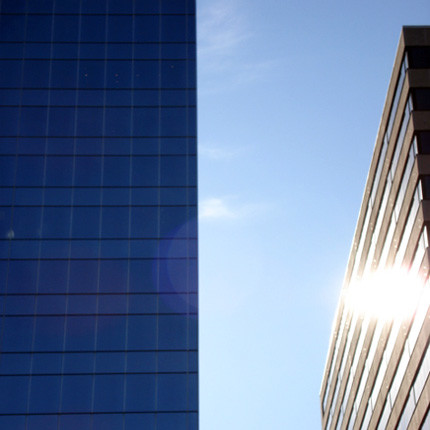 a dream where rainbows collided
illuminating, ascendant
over the wide open ridges of the city
grit and parks
spacious dark
awakened time-frame
there was nothing in between
but resting on the borderline
of interstellar madness

These pieces were composed in 2006 while traveling throughout Canada, mainly in Montréal and Toronto. They were mainly inspired by life and love, but quite influenced by Aleister Crowley, Spacemen 3, Twine, and Herman Hesse.