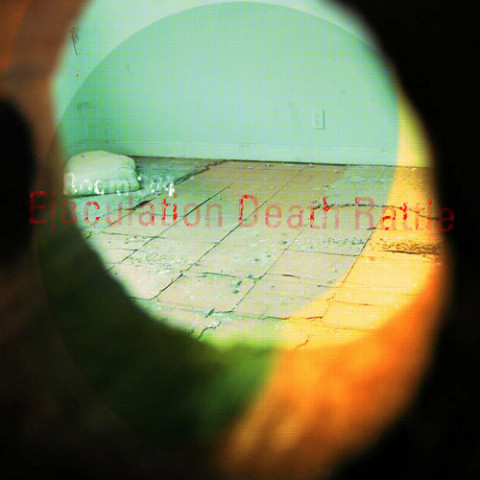 Here’s the debut album from a Vancouver-based group called Ejaculation Death Rattle (or EDR as they are known to spam filters), made up of three boys and one girl, producing a remarkable strain of improvised ambient noise. EDR champion a resolutely primitivist aesthetic, with their murky drones, old school guitars (& similarly-schooled guitar pedals) & assorted digital debris, all of this without turning into a mere all-out sonic assault (though, well, anyway…) Yet another free-folk band, then? Yeah, except this one is smart, charming & devoid of scruples. What more is there to ask for?