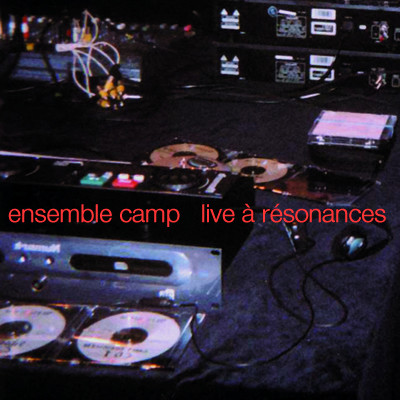 Camp socialiste no 1 (Montréal), by David Turgeon, is a modular composition for prepared CDs. Performed in solo as well as in groups of 2 to 5 participants, it is the founding project of the Ensemble Camp, a band devoted exclusively to the composition and performance of works for prepared CDs.