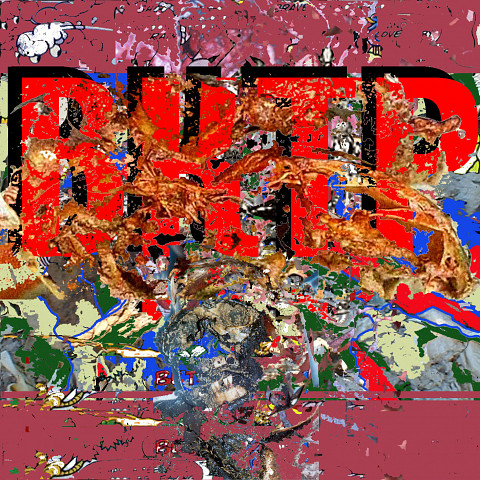 Moving closer to the melodic and rhythmic styling of the duo, utilizing synth and drum sounds to bang out a body-glitching digital fever, bktp is a festival for freakazoidz! This album is the first BricoLodge release by the some of the biggest nerds of conceptual pop, trance and elektroacousticlash, Max Haiven and Jon Vaughn, with an official short and sweet sequel to the their highly experimental CD for No Type Records Front. The material on this album originates from the conceptual remixes of their CD for performance in Montréal at the Rien A Voir festival (Oct. 2003).

official sequal to Front, a No Type CD