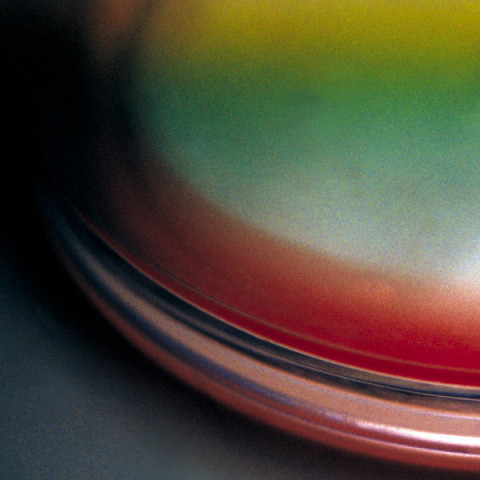 A 16-track, 73-minute mixture of minimal broken beats, radio receptions & deep melodic lines long held a secret by its author, it is only now that this fairly unique item finally surfaces onto CD format. Closer in style to Tomas’ material under the name The Viceroy (previously released on the No Type web site), Bleak 1999 is yet another example of the composer’s seemingly innate ability to balance all of his sounds into an atmosphere that is at once quirky and comfy.

If the ’Jirku touch’ is instantly recognizable on this album, it will be obvious to the listener that Bleak 1999 is fairly different from the rest of the composer’s published work on labels such as Alien8, Force Inc, Klang Elektronik and Intr_version. A rawer production, simpler means, no needless processing, but above all, a singular melancholic velocity that is genuinely affecting and never too heavy for its own good. Bleakness is conveyed indeed, but in no way is the music itself bleak! Add to it a certain unity of purpose which brings it closer to a ’concept album’ than a simple collection of songs, and you’ve got yourself a very appealing oddity in Tomas Jirku’s already eclectic discography. This album is definitely NOT just for completists! Stop watching the news, put on Bleak 1999 from start to finish, and repeat as needed…